The B.U.G.S. Classic was an open division fishing tournament where anglers targeted snook, redfish and trout. The entry fee was $300.00 per boat with cash prizes awarded. In addition to the inshore slam tournament, there was also be a seawall slam for kids 12 and under at Marker 1 Marina

The tournament began at 7:00 a.m. sharp off Erin Island and ended at 3:00pm. All boats had to check in on the morning of the tournament to receive their measuring sticks and markers. Check in was at the grey Sea Hunt tower boat anchored off the north side of the island. This boat was well marked and easy to find!

All teams needed to have a digital camera, or camera phone, to record fish caught. In the past, polaroid cameras had been provided. Pictures had to clearly show the numbers on the measuring sticks in order for that entry to be valid.

Any anglers eligible for prizes had to be in line BEFORE 3:00 p.m. at Marker 1 Marina. Docking space for boats was provided. Once all photos had been submitted, winners were announced and cash prizes awarded. In addition to awards, there was an after party with food and drinks for anglers, sponsors, friends and family. 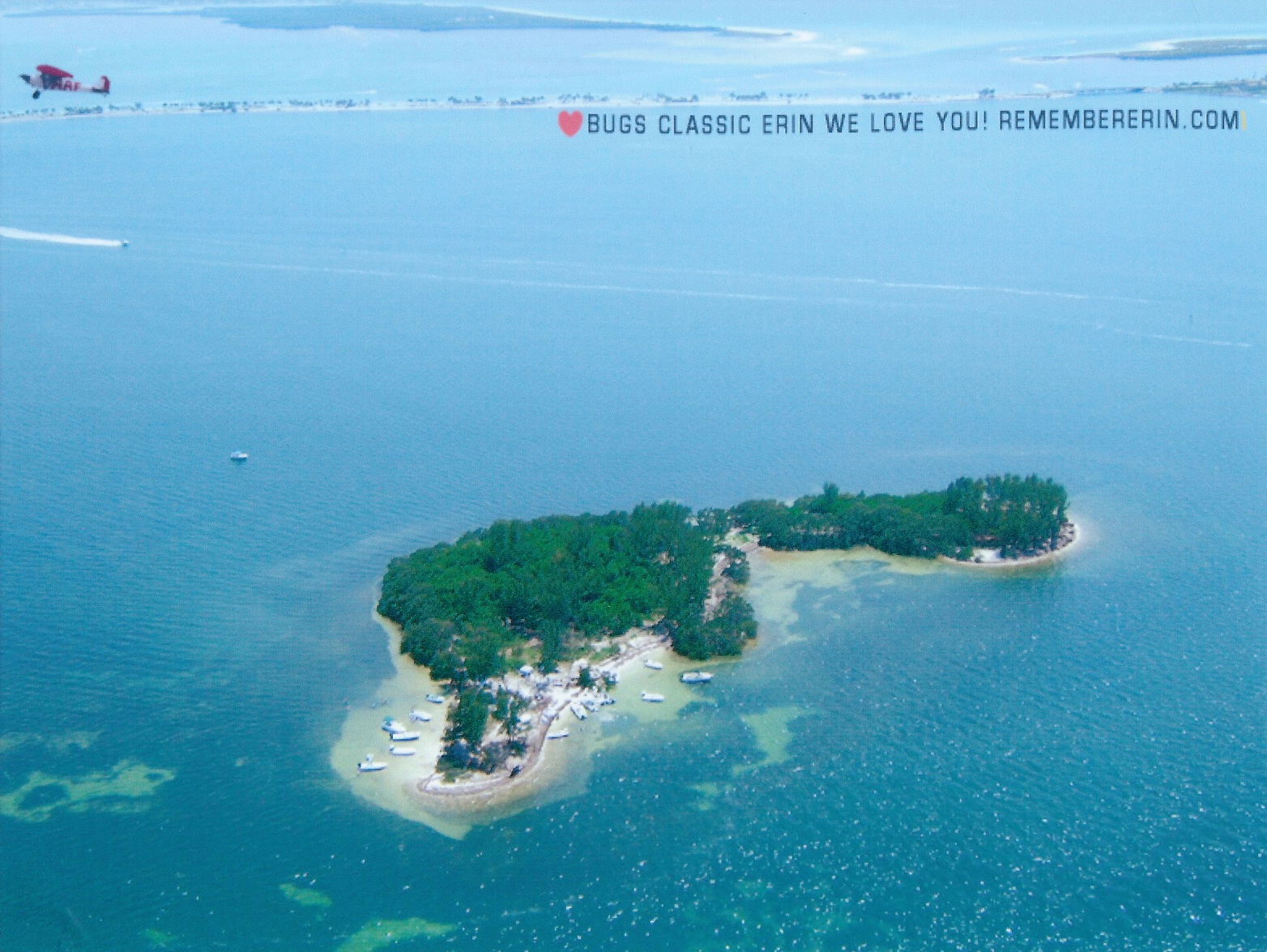 We asked anglers to do their part in safely releasing all fish caught. Drinking during tournament hours was discouraged. 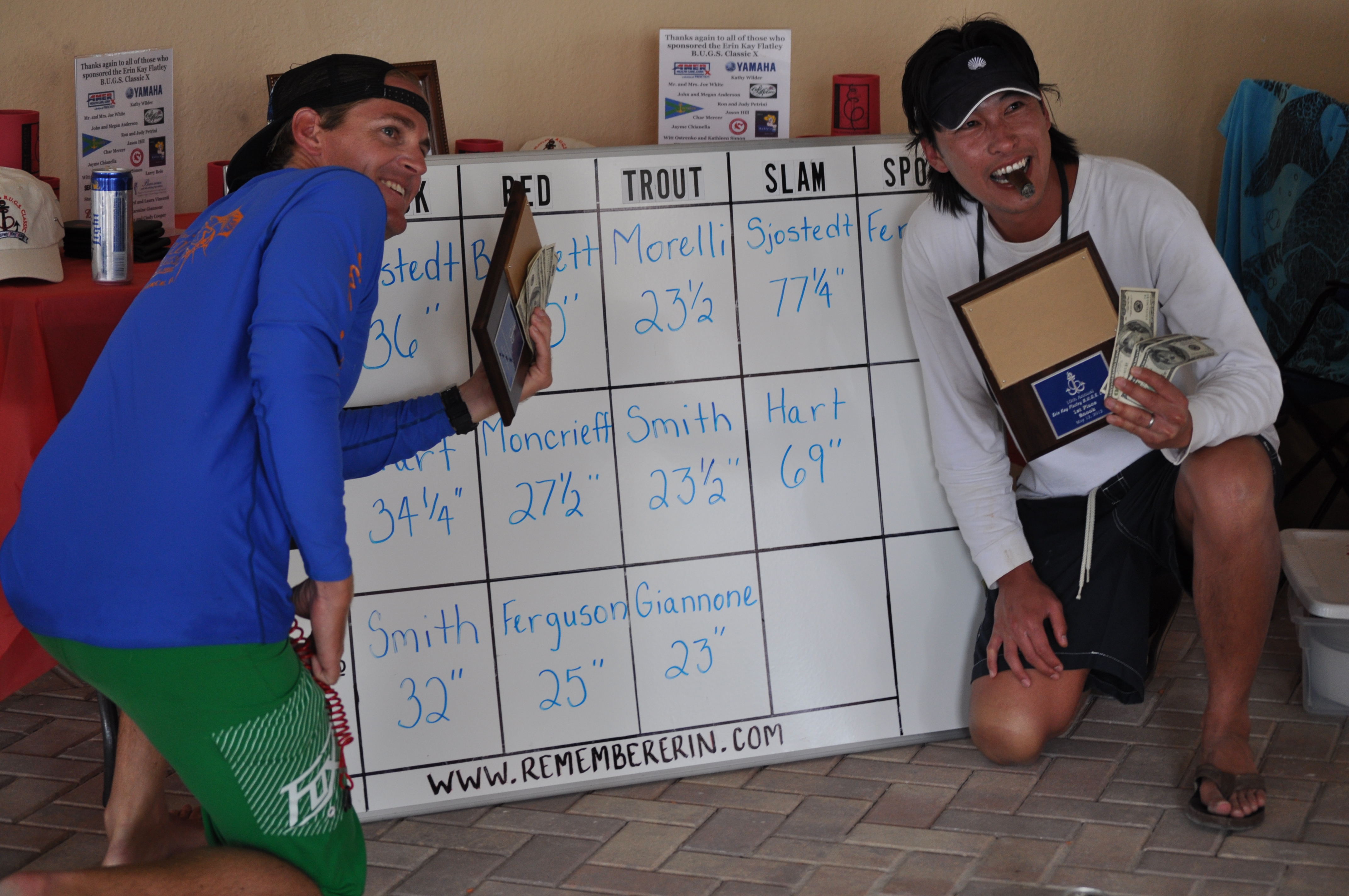 Trophies and prizes were awarded to all winners at the cookout following the tournament at Marker 1 Marina.

* Longest Slam - most total inches of all 3 species 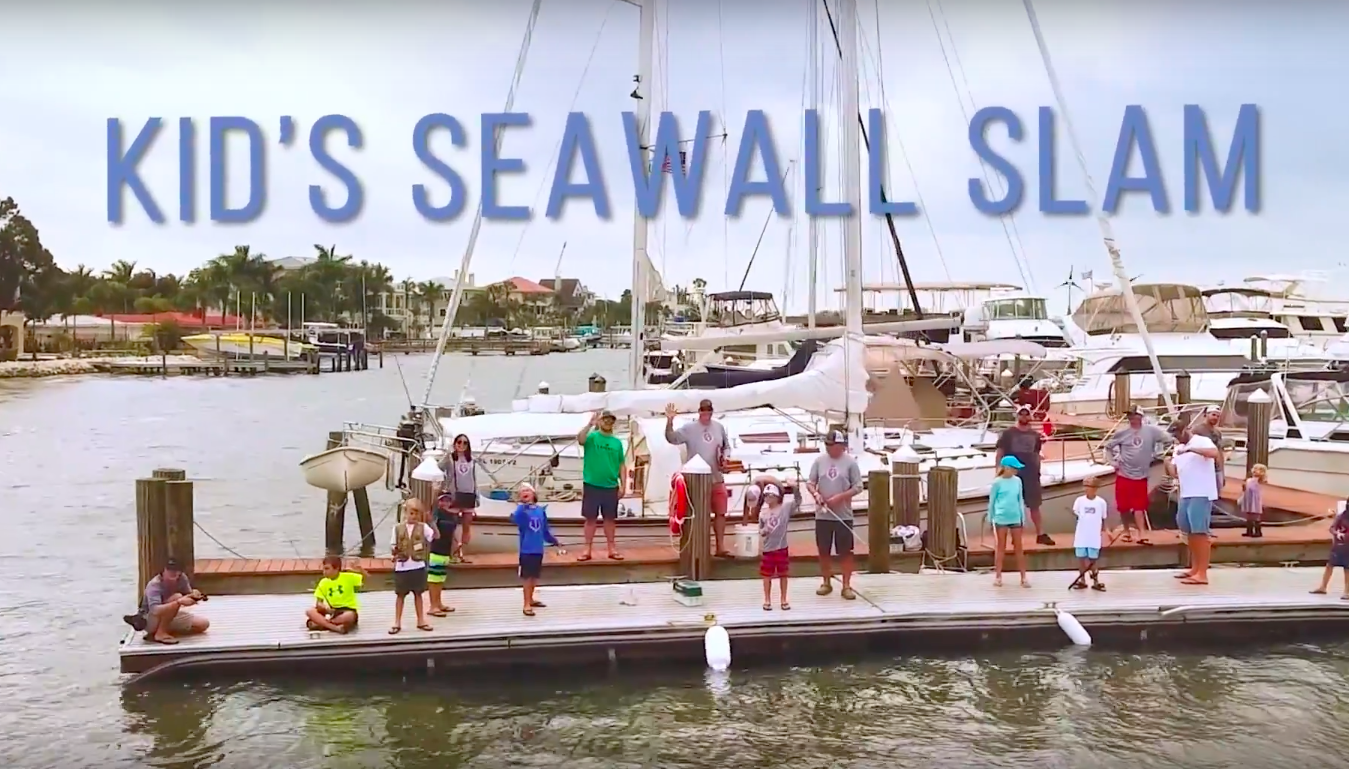 In addition to the inshore slam tournament, the B.U.G.S. Classic hosted a seawall slam for kids 12 and under at Marker 1 Marina. Participants were asked to bring their own fishing rods for the event. Bait was provided. Those registering for the seawall slam must be accompanied by an adult. The event will take place on the long southern most dock of the marina.

Entry fee for the seawall slam was $25 per angler and it included a goody bag and lunch following the event. This was just a great way to get the kids more involved in the fun of tournament day! 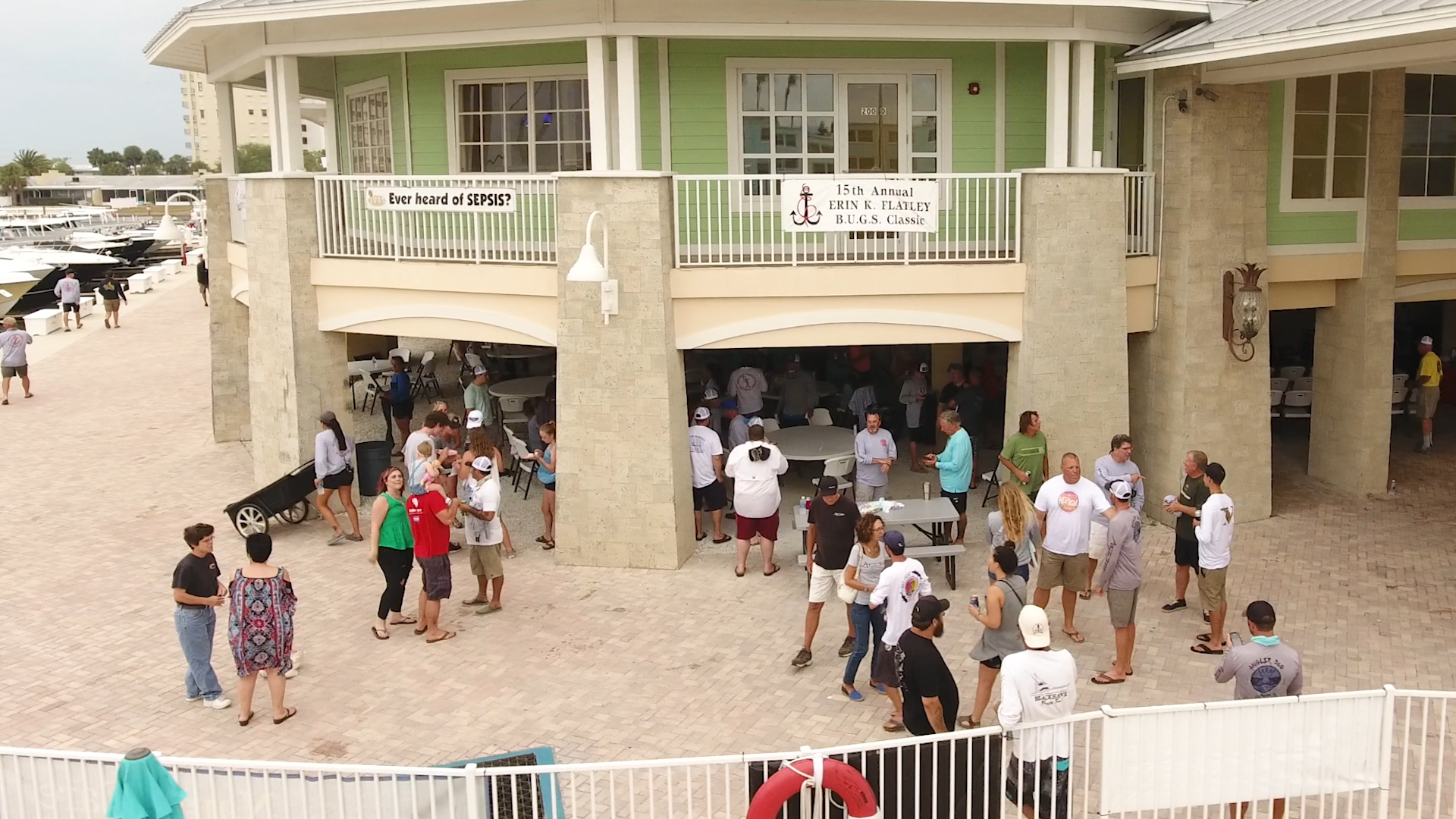 The after party offered a great time to "wind down" following a long day on the water. There was a cookout at Marker 1 Marina, and tournament winners were announced.

We welcomed sponsors, friends, family and children to join the festivities.